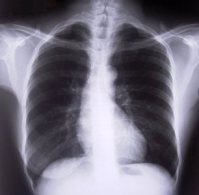 Research IT has recently been involved in an exciting new use case which aimed to help people with a chronic lung disease self-report the impact of their symptoms on their wellbeing and to view their data.

Alan Davies, a Research Software Engineer (RSE) in Research IT, worked with researchers in the School of Computer Science and patients with Chronic Obstructive Pulmonary Disease (COPD) to develop an app that allowed them to rate the impact of their respiratory symptoms. They could then view this information in graphical form for each symptom. Patients could also access educational information about their disease and a weather widget to help them plan their activities considering the impact of the weather on their condition.

Alan worked closely with the COPD patients by attending support groups for people with lung disease. This led to working with patients using co-design principles to build an app that was ultimately designed by the patients themselves. The app was built iteratively using focus groups and interviews to ensure the usability of the app.  COPD patients tend to be older adults with limited experience of using technology, this presented certain unique challenges. Accessibility was a key focus which meant ditching a lot of the standard and ubiquitous features of most mobile apps and opting for simpler functionality. 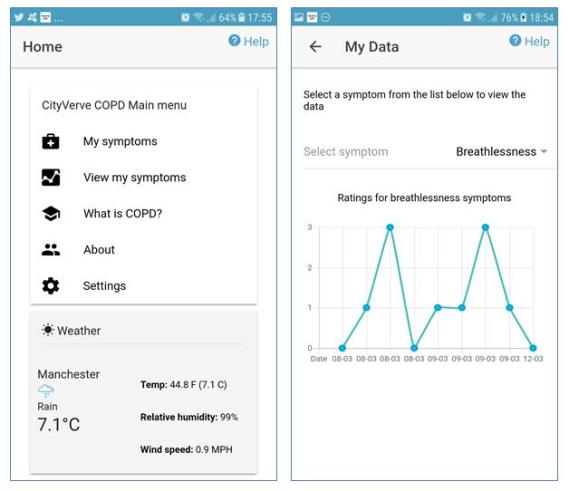 A good example of this was that all the sliders were replaced with lists. Although this takes up more real estate, it was easier for people with dexterity issues, and the options selected were clearer. The app allowed users to view their own self-reported symptom data. We also carried out wider user testing by releasing the prototype on the Google Play store and collecting event usage data over a four month period for ‘in the wild’ evaluation.

Our RSEs are uniquely placed as they have experience in research, app development and, in Alan’s case, a medical background.  Through this skill set Alan was perfectly placed to bridge the gap between software developers, nurses, researchers and the patients themselves. The cross disciplinary expertise that RSEs can bring to such projects is invaluable and a key resource in the success of such projects.

If you are interested in having a research software engineer contribute to your research project please get in touch or see the Research IT website for more information.