Girish Ramesh from the Textiles and Apparel Group in the School of Materials was one of the first users of our prototype Visualization and Data Analysis Laboratory (vDAL).  He used the powerful machines to visualise hair as part of his PhD and also as part of the prestigious Google Summer of Code.

His PhD was a commercial CASE studentship with BASF who currently use analogue techniques such as human and photographic means to evaluate hair health.  Criteria include shine / lustre for their hair treatment products which uses elaborate physical and manual glossbox viewing systems to align and illuminate hair precisely.

Computer Graphics (CG) modelling, in the last decade, has been improving its hair analysis and rendering techniques which are based upon the hair treatment and cosmetic industry analysis.  Great examples of CG rendering can be seen in ‘realistic’ movies such as “The Incredibles”. It was postulated that CG models when improved further and when using HPC, could do physical based light transport models that mimic effects including hair shine to replace the analogue glossbox studies. Replacing physical testing with pure in-silica HPC evaluation could revolutionise the way new hair treatment products are created – Girish’s PhD was a step in that direction.

Visualizing realistic human hair using Computer Graphics is a difficult task, primarily because of the number and geometry of hair fibres, but also because of the duality of hair. Its appearance depends not only on each fibre (local properties) but also on the hair considered as a volume (global properties). So, although the local properties of an individual hair fibre define the way that it is illuminated, when hair is considered as a volume, global properties such as translucency, multiple scattering and self-shadowing become especially pertinent to creating a convincing appearance. 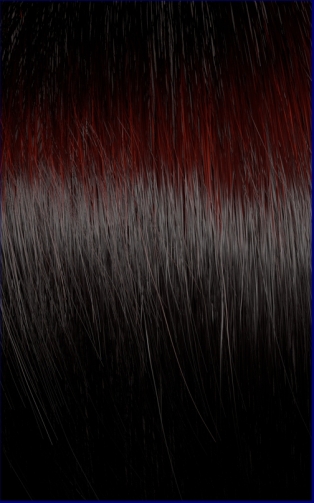 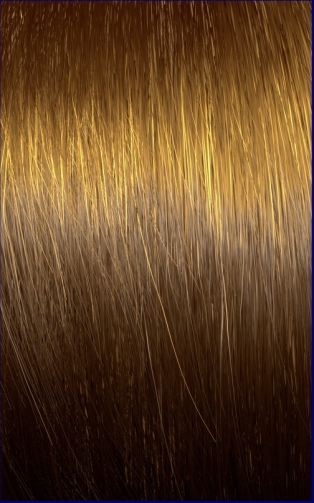 Therefore, visualizing a large amount of hair fibres requires a lot of computing power to process the numerous amount of light interactions between the fibres. The equipment at the Research IT Visualization and Data Analysis Laboratory (vDAL) was perfect for this purpose. The high-performance desktop, with 2x GeForce GTX 1080 Ti graphics cards, 4K screen and a Xeon E3 processor, was powerful enough to reduce Girish’s simulation time from 2 hours on a normal computer to 10 minutes. This was very important for his research as he wanted to produce 400 images, which would have taken a month on his desktop PC!

Girish said “Thanks to the support I received to set up the system from the vDAL team, I was not only able to install my custom software for visualization but produce all my results in 2 weeks, even accounting for minor errors in the process. I highly recommend the vDAL facility and I would not be a Doctor without their support and help!”.

If you would like any further information on the resources and technology available in the vDAL please contact Louise Lever.